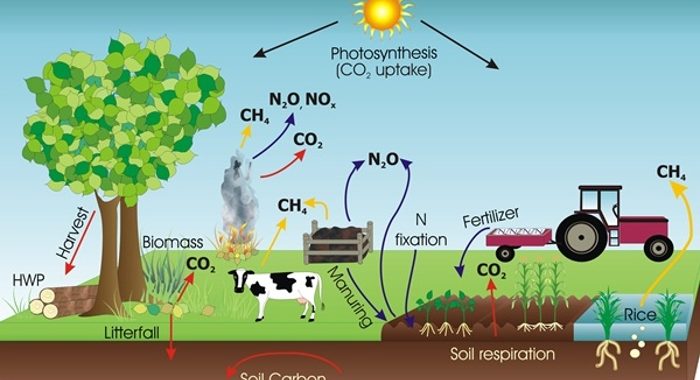 „We expect to see how production in Chile will evolve, a country that is almost certain to be overtaken, so that we can win“ third place „after Italy and New Zealand,“ the expert told The Athenian-Macedonian News Agency consultant of the Association of Greek Exporters of Fruit, Vegetables and Juices Distribution „INCOFRUIT-HELLAS“, Giorgos Polychronakis. Asparagus can be green or white, depending on whether grown on or above the earth.In Mehr Lesen

Another important step of extroversion was made for the Greek kiwi this period. Under the Community co-funded export promotion program «Premium European Kiwi», the Greek kiwi tested its export strengths in one of the biggest food fairs in the world, the Asia Fruit Logistica. Hundreds of visitors of the exhibition tested the Greek kiwis, which attempted  to strengthen their brand, expand their horizons and their extroversion.
The stand of «Premium European Kiwi» received positive feedback from visitors of the exhibition, making an energetic start in the promising Chinese market. The Greek kiwi is considered as a Mehr Lesen